On the road again with mini USA

MINI TAKES THE STATES is a biennial motoring adventure for MINI customers in the USA and in the summer of 2016, we were involved for the fourth time as the official story teller for the magnificent event. And we clocked up over 15,000 miles driving across America in the process.

PFPR was responsible for gathering stories from the road trip and telling them to US journalists via a daily online blog. The adventure started in Atlanta, Georgia, and finished at Palm Springs, California, passing through 15 cities and 18 US states in 15 days. 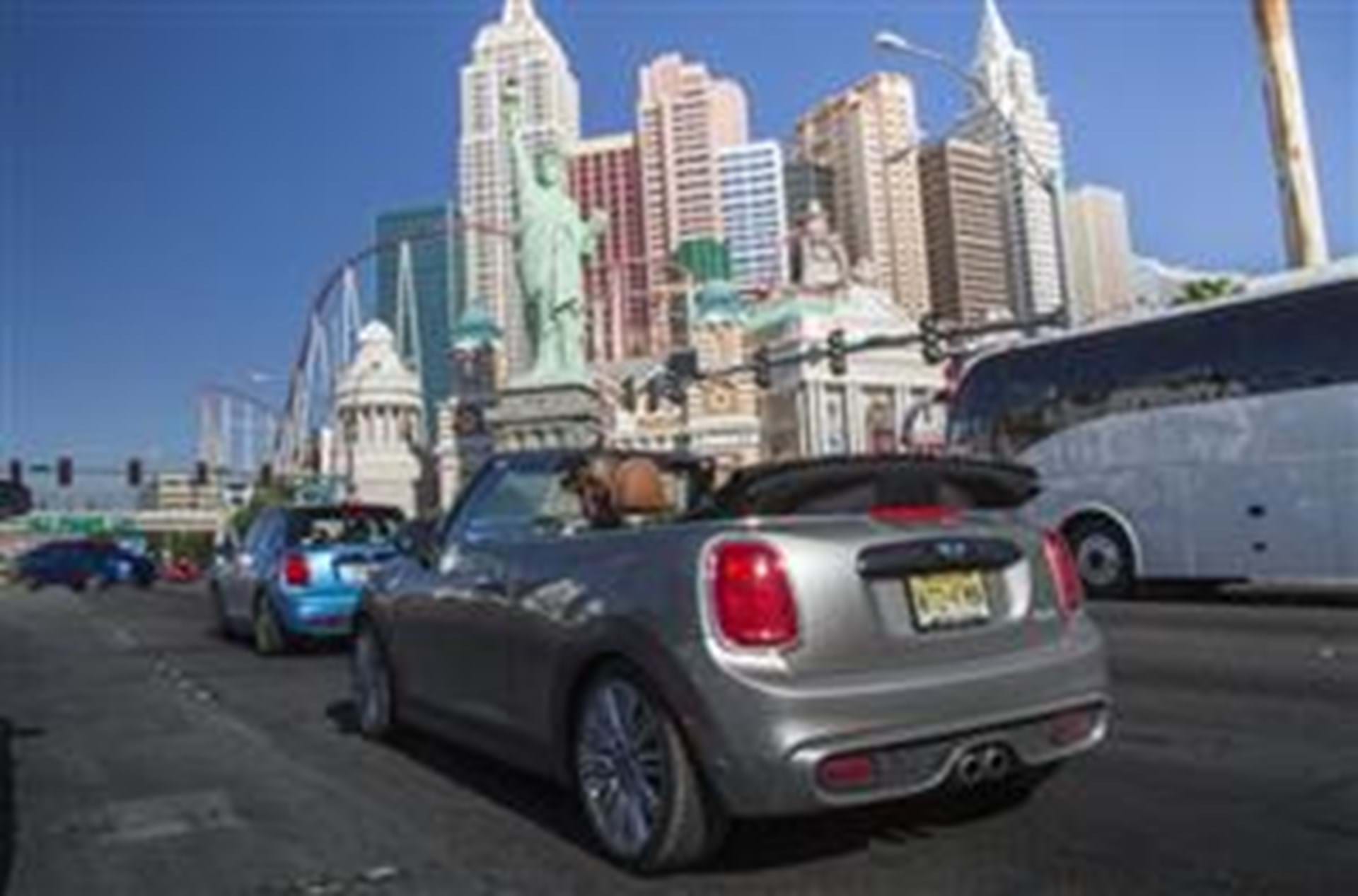 MINI enthusiasts were rallying with a purpose this year, as MTTS 2016 teamed up with Feeding America, the USA’s largest hunger-relief organisation dedicated to fighting domestic hunger through a network of food banks. The event helped to raise money, food and awareness, resulting in a boost to the charity equivalent to 1.1 million meals for families in need.

This year the MINI brand’s motorsport heritage was celebrated with a “track-to-track” theme, making numerous stops at professional race tracks. Every day began with a ‘Rise and Shine’ event and a ‘Surprise and Delight’ roadside stop would feature later in the day.

MINI TAKES THE STATES 2016 was the most successful event in the 10 year history of the event, with 4,477 participants in total and more than 900 owners going “all the way” across the country. The event also welcomed many first timers including the newly appointed Vice President of MINI Region Americas, Thomas Felbermair.