In early September, PFPR helped to launch a world-changing vehicle designed for developing nations. The Global Vehicle Trust’s revolutionary flat-pack OX truck was unveiled to the world at the Roundhouse in London following an exclusive media test drive.

The PFPR team has been involved with the OX project since 2013, when the concept was first shown. Since then, a £3 million investment has taken the OX from concept to prototype, with three vehicles built and thousands of test miles covered. PFPR's task was to manage the global launch of the vehicle, and help to raise awareness among potential investors and production partners.

PFPR managed a series of exclusive media test drives at the renowned Millbrook Proving Ground, followed a week later by the global unveiling of the OX at the Roundhouse in central London.

The media coverage achieved was extensive and widespread. Print articles appeared in The Sun, the Daily Mail, The Times, the Evening Standard, Top Gear magazine, Autocar and Auto Express. Online, more than 200 news articles were written, with coverage spread far across Europe, Asia, South America and of course Africa. With broadcast TV news coverage on the BBC News at One, BBC News at Six, and across BBC News 24, the OX story was seen by millions. 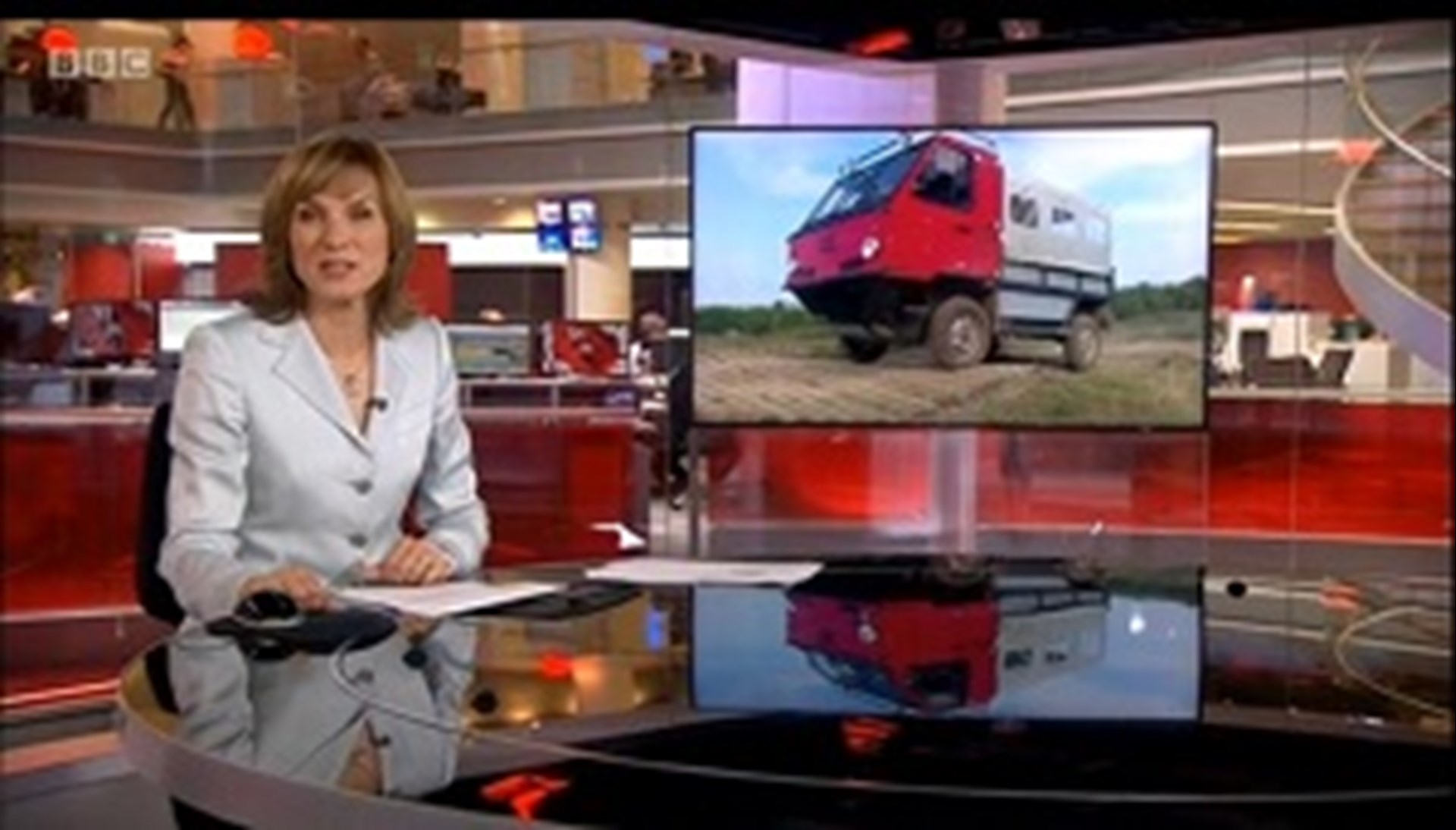 The huge spread of coverage achieved from around the world will help to support the Global Vehicle Trust’s next priority: to raise the funding to complete the testing and take the project through to fruition.