PFPR Communications, Europe’s leading specialist automotive PR and communications agency, is moving into a new era with the announcement of significant changes to its senior partnership team.

This next phase in PFPR’s evolution and growth will be overseen by CEO and Founding Partner Peter Rawlinson, who becomes the sole shareholder of the business following the retirement of Chairman and Founding Partner, Peter Frater. Day-to-day operations continue to be led by Managing Director Peter Cox.

Founded in 2001, PFPR has built a strong team of 19 experienced staff and works with over 30 clients based in the UK, continental Europe, USA and Asia. Recent successful client wins include BMW Motorrad and Vietnam’s first car company, VinFast, whose vehicles will be revealed to the world at the forthcoming Mondial de l’Auto in Paris in October.

Peter Rawlinson and Peter Frater gained significant experience in the media as journalists, moving on to in-house PR positions within the automotive industry. They have worked together since May 1991 – at vehicle manufacturers and then joining forces to create and build PFPR into a major force in international automotive communications.

“Peter and I formed PFPR after working for several years together, where we identified a significant opportunity for a competent, specialist automotive communications agency,” said Peter Rawlinson, “After having worked in house, we knew there was a clear need for a consultancy that could partner with those companies at a global, regional and national level, and it’s been very gratifying and rewarding to partner with Peter to build such a successful business.” 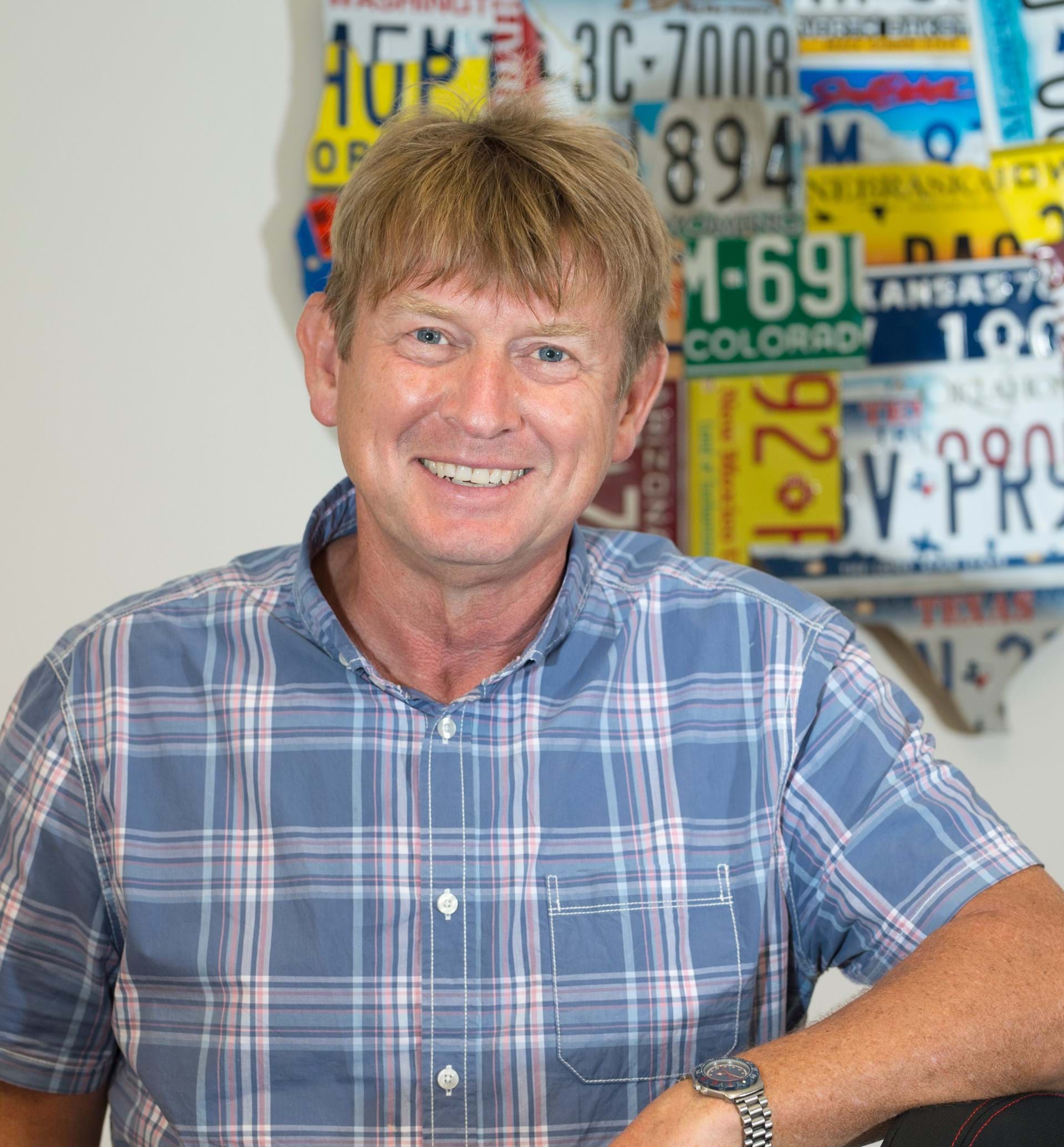 Peter Frater commented: “It’s great to be able to retire knowing that PFPR is in such great shape and that Peter and the senior management team can continue to build on the incredibly successful business that we have created over the last 18 years. I’m so proud that I can step away knowing we have the strongest and most experienced team we have ever had, providing the widest ever range of services to such an incredible portfolio of clients, including numerous blue-chip brands in the UK and around the world.”

Although he has now stepped down as Chairman and a partner in PFPR, Peter will continue to provide a consultancy service for the balance of this year, overseeing one of PFPR’s long-standing accounts, having had a strong relationship with that client since PFPR was formed.