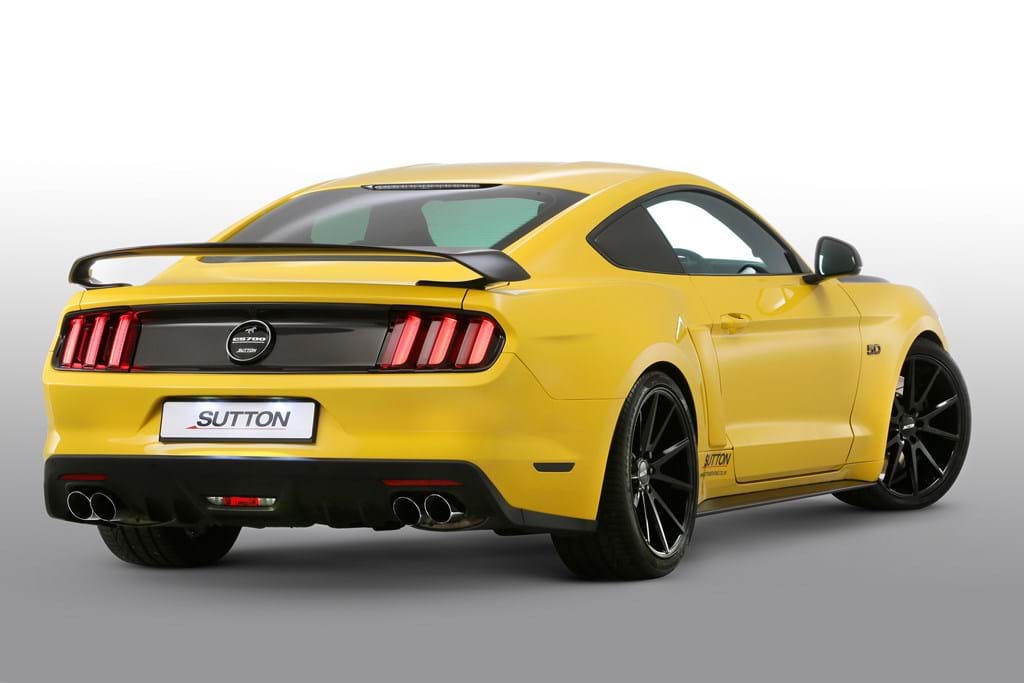 Clive Sutton has been at the forefront of the performance car retail industry for 30 years, and has built an unrivalled reputation for supplying some of the most sought-after cars in the world. Its dedicated customisation arm, Sutton Bespoke, offers a ‘tailor-made’ service.

Working with a limited budget, PFPR’s automotive media relations brief was to raise awareness among car enthusiasts of new tuning and styling modifications for the new-generation Ford Mustang. PFPR co-ordinated a series of media loans to allow journalists to sample the company’s new CS800, and also issued news content and managed interviews. 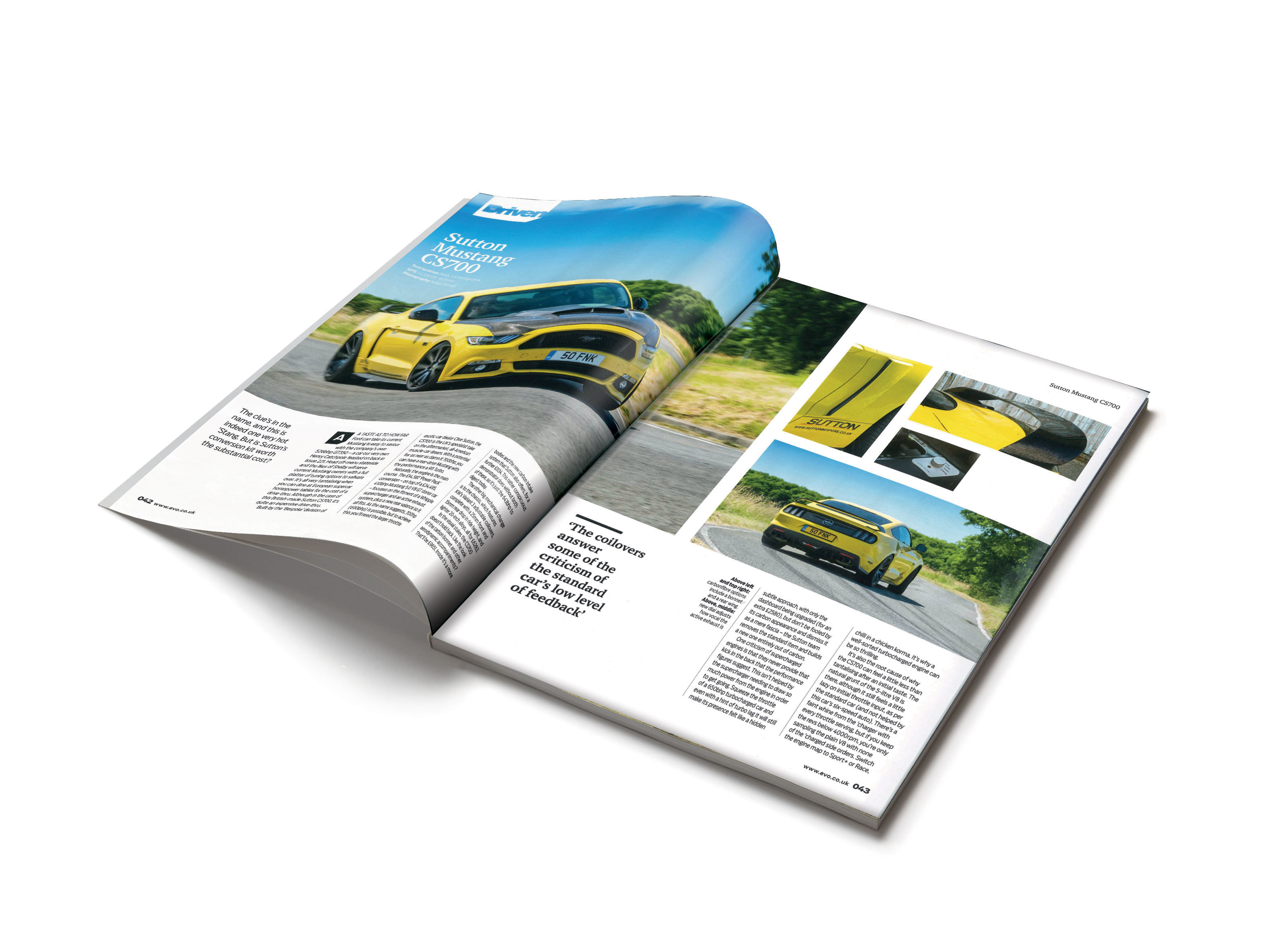