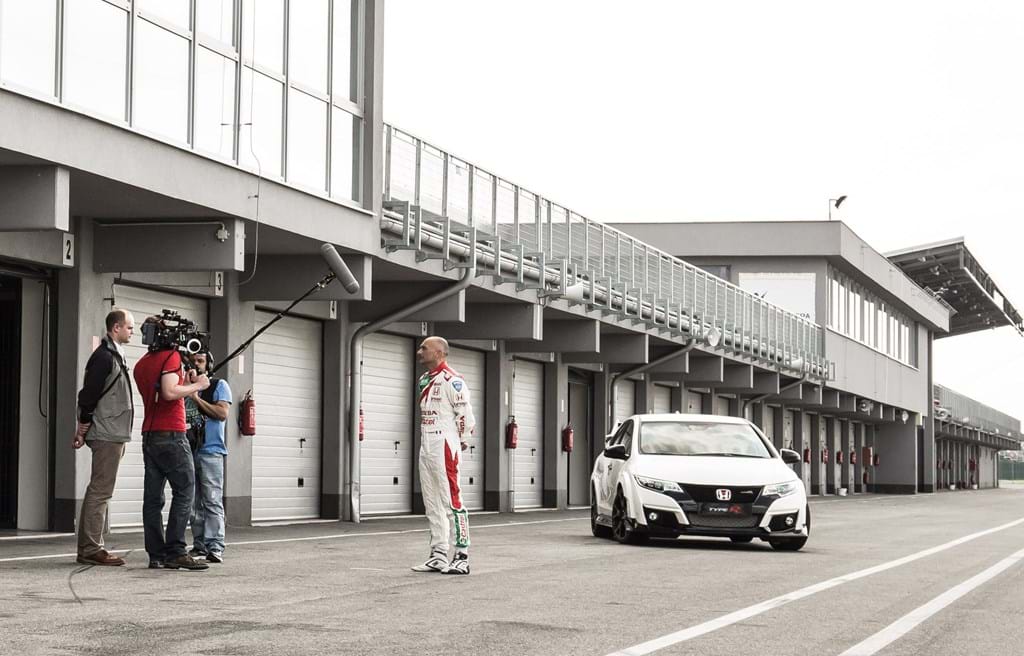 PFPR conceived and commissioned a high-impact video that would present the technical features of the car, working closely with a professional video production company to meet a tight deadline. The shoot took place at the Slovakia Ring race circuit where the media launch would take place a few weeks later.

To help the video stand out, and to ensure the new car’s key messages shone through to the viewer, advanced graphic overlays were created to highlight the most important technical details. PFPR also worked closely with the editors and animators in post-production. The final edit was distributed at the launch, and the video played a significant role in helping to ensure media coverage was dominated by the intended key messages.