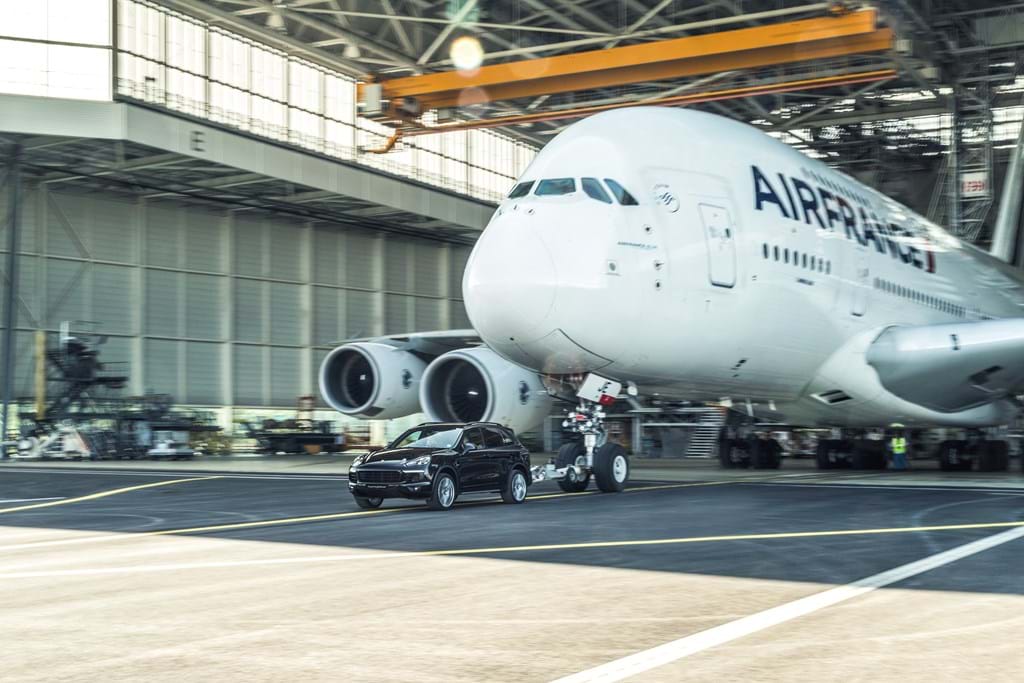 Pulling in the headlines

When Porsche GB established a new world record – for the heaviest aircraft ever towed by a production car – the manufacturer called upon the automotive media relations expertise of PFPR Communications to amplify the story over a Bank Holiday weekend.

With only a limited timeframe in which to sell the story in, PFPR drew upon its close media relationships to secure coverage for the Porsche Cayenne’s jumbo-sized feat. PFPR worked with national newspaper journalists over the weekend to bring the story to the public’s attention.

The automotive PR consultancy’s efforts resulted in print and online coverage across lifestyle, national, and motoring media, including half a page in the print edition of the UK’s Daily Mail. “The coverage has been excellent, and we fully appreciate how much of that has been driven by PFPR’s efforts,” commented a Porsche spokesperson. 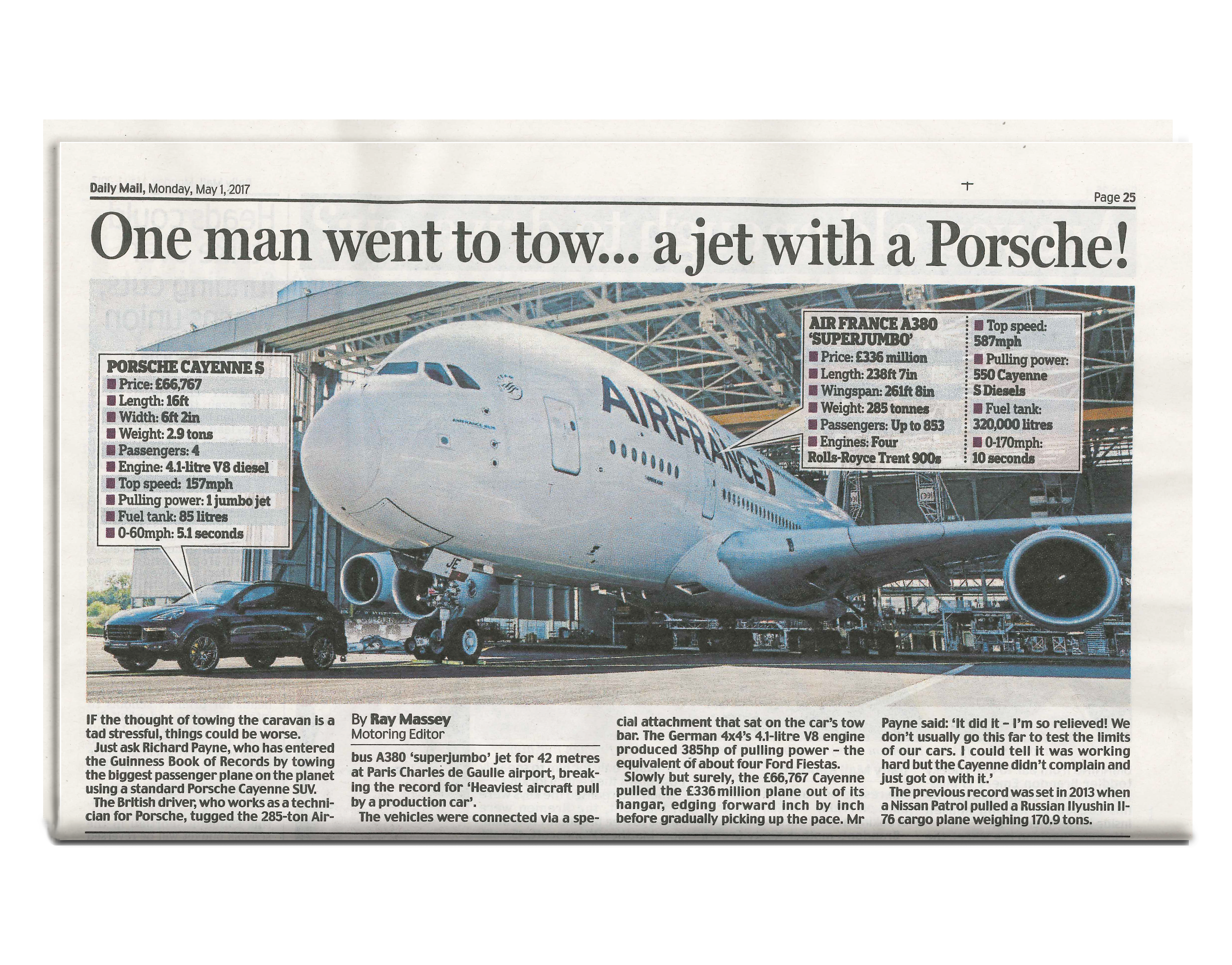