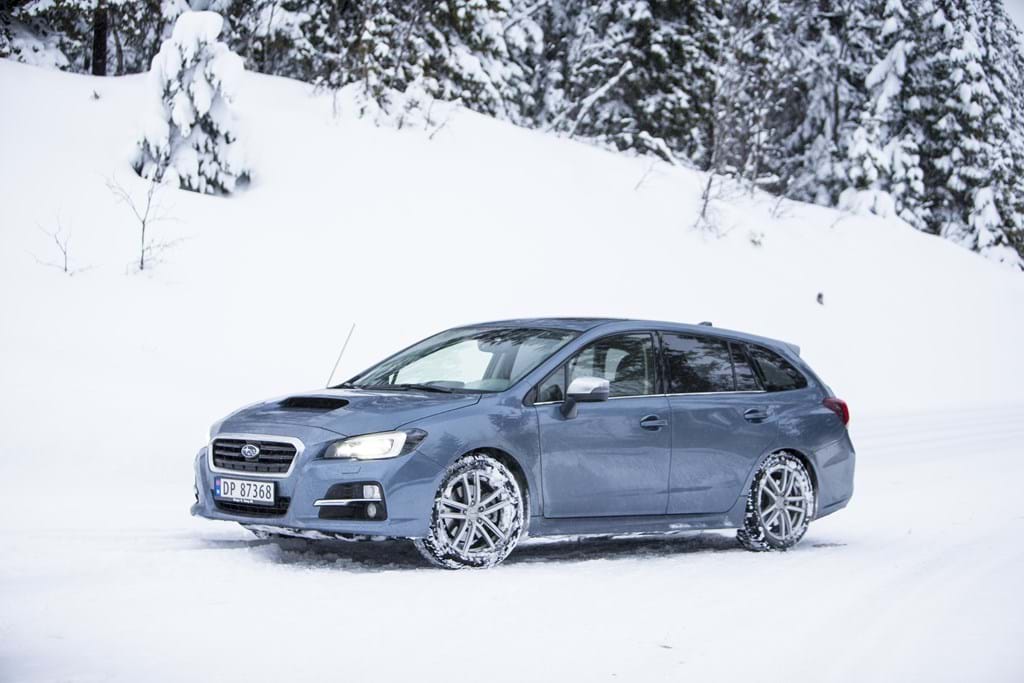 Subaru has an unrivalled reputation for the supreme all-terrain ability of its cars. Part of PFPR’s brief as the brand’s retained automotive PR agency in the UK was to help media experience the effectiveness of the Japanese brand’s Symmetrical All-Wheel Drive for themselves.

Rather than inviting journalists to go for a straightforward drive on damp British roads, PFPR regularly sought to take the cars – and the media – out of their apparent comfort zones.

PFPR drew upon its automotive media relations expertise to work with popular YouTube motoring channel Carfection to demonstrate the ability of Subaru’s latest models. More than three-quarters of a million viewers watched the all-wheel drive Subaru Impreza beat a Renaultsport Megane and a BMW 1-Series at a wet grip facility in the ultimate comparison of on-road traction between front-, rear- and all-wheel drive models.

In another challenge, journalists drove across the British Army training facility on Salisbury Plain in the Subaru XV compact crossover, in which it proved itself as a car for all terrains. 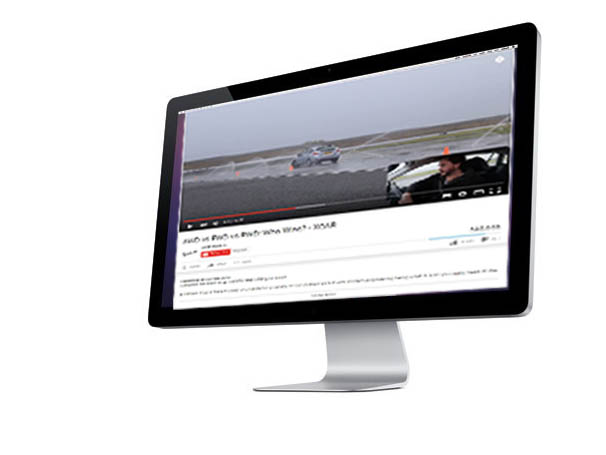