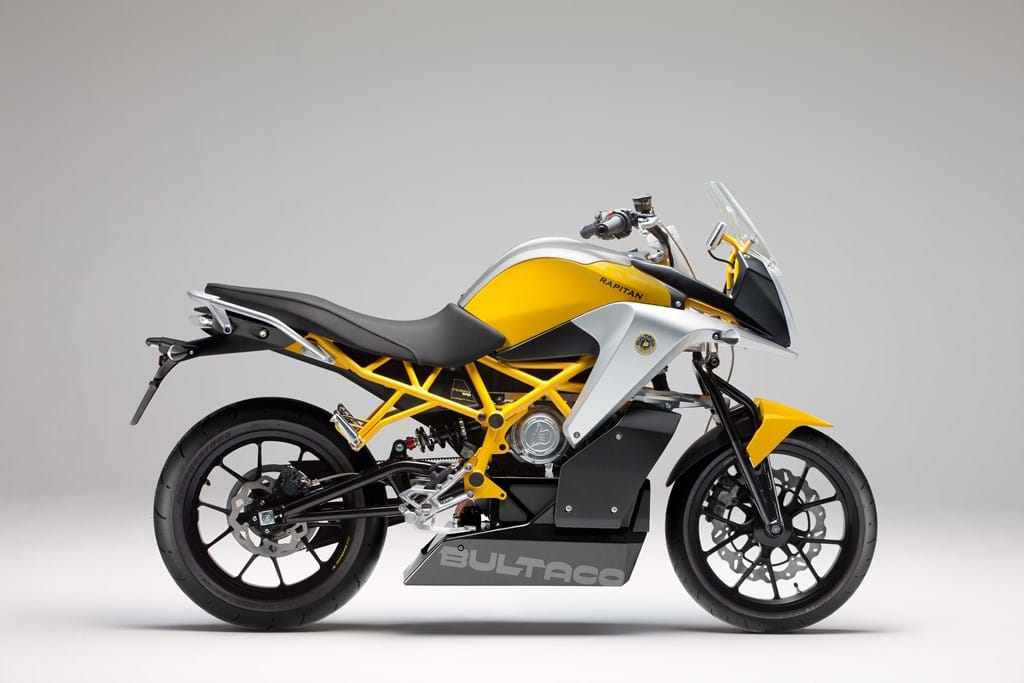 Bultaco was renowned around the world during the 1960s and 1970s for its dominance in motocross, enduros and trials competitions. When the famous Spanish motorcycle brand was preparing to return to the market after a 30-year absence, it approached PFPR to plan and stage the global launch.

The relaunch included the unveiling of two new stylish electric motorcycles and presented Bultaco’s plans for a new production facility in Madrid. The new company, new management and new products were revealed to the world at a launch party at the five-star Renaissance Hotel in London, attended by 400 guests including media, politicians, investors and celebrities.

PFPR planned and delivered the entire event, managed invitations to media from across the globe, and worked with Bultaco’s in-house team to develop the launch presentations and media assets. 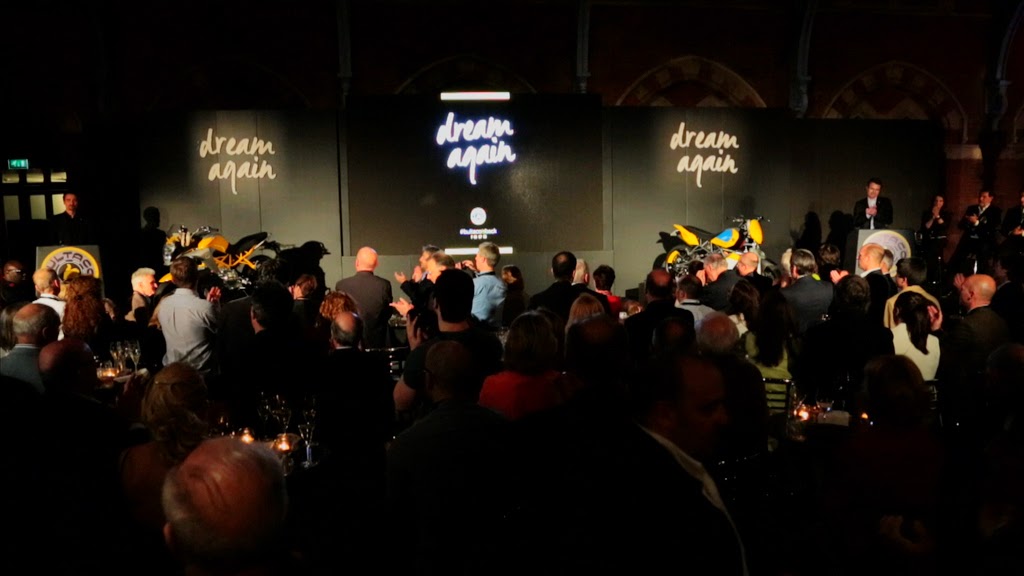