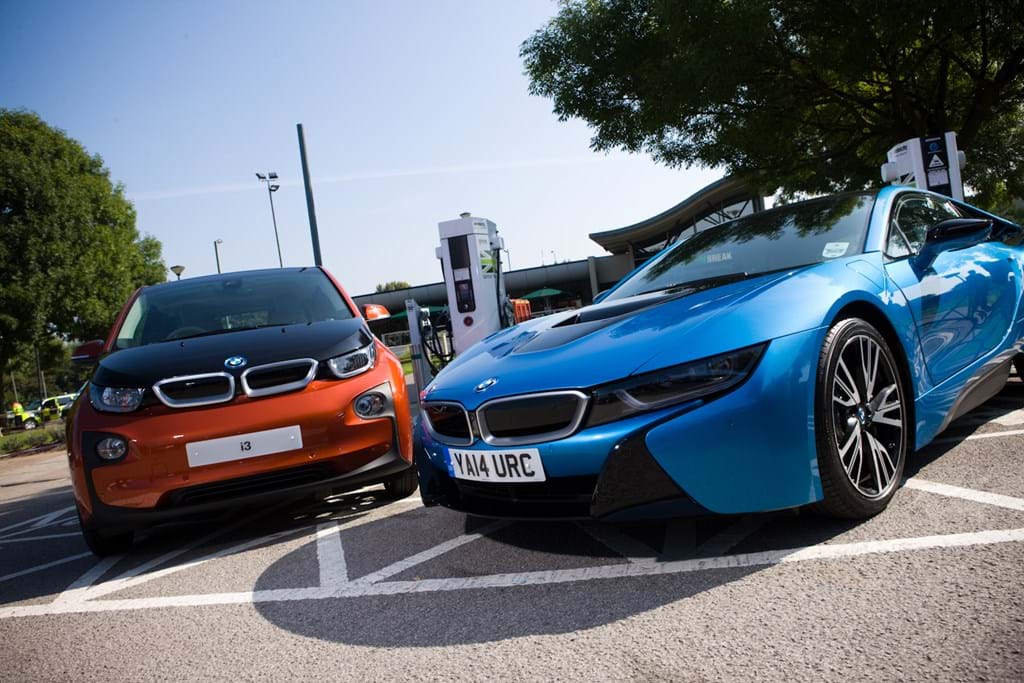 Rapid Charge Network is an infrastructure investment part-funded by the EU and four major car manufacturers. The company appointed PFPR in late 2015 to support the announcement of the completion of the charging network that enables EV drivers to travel the length and breadth of Britain.

The proposed approach was a series of Great EV Road Trip videos designed to make a major hit on social media. PFPR commissioned an expert production team to create three highly engaging and shareable videos of comedians using the Rapid Charge Network to charge up EVs as they travelled between gigs across the country. As well as securing loan cars and booking comedians, PFPR’s team managed the full production and edits of the fly-on-the-wall video shoots.

Produced on a tight schedule and with a limited budget, we achieved over 200,000 views among a carefully targeted audience on Facebook, delivering maximum return-on-investment thanks to our calamitous comedy cuts. 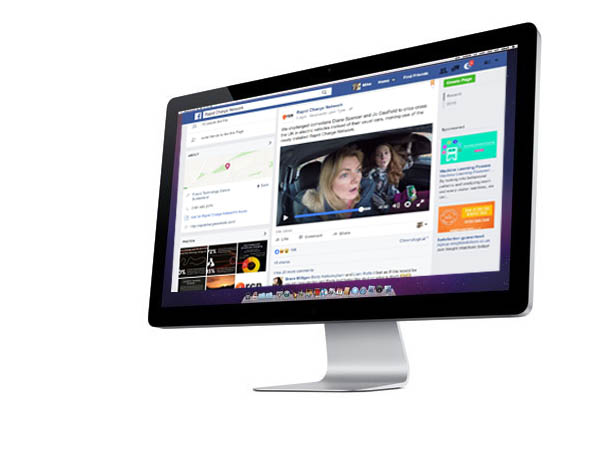